Home Forecasts Bitcoin Recovers Despite Mounting Regulatory Pressure in the US

Bitcoin Recovers Despite Mounting Regulatory Pressure in the US

Bitcoin closed the month of July with gains of more than 40% from its lowest level recorded during the month at $29,250, seeing a limited period of above $42,000 at the end of last weekend.

With the start of this week, the leading cryptocurrency gradually retreated to above $37,800 on Wednesday (August 4), but rose again above $40,000 on Thursday, and the total market capitalization of cryptocurrencies has lost about $25 billion since Monday to currently stand at $1.58 trillion.

The total market capitalization of digital currencies reached more than 1.6 trillion dollars on Monday (August 2), while on July 20 it recorded less than 1.2 trillion dollars, which represents an increase of about a third in its value. 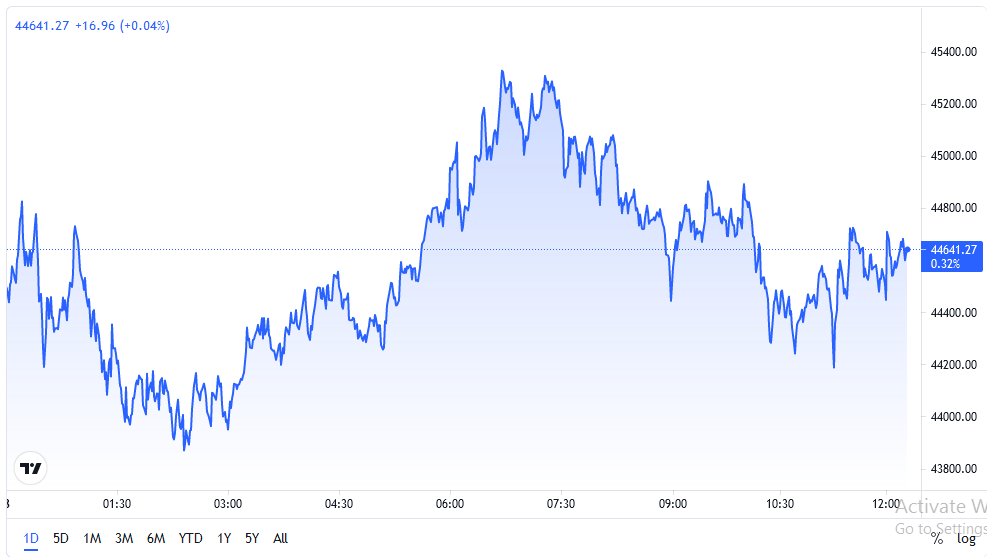 Bitcoin is back on the rise thanks to statements by a Federal Reserve official, who expressed his doubts about the Federal Reserve’s establishment of a digital currency, and said that the Reserve Bank’s digital currency would spare commercial banks that act as intermediaries, as it threatens the division of labor in the financial system.

Despite this, the pressure on the price of the currency is increased by increasing regulatory pressures in the United States, as the US Congress is considering the possibility of imposing a tax on cryptocurrency transactions.

Gensler stressed the need for additional congressional oversight to prevent transactions and platforms from falling into the regulatory cracks. At the same time, we need supportive mechanisms that protect investors in this fast-growing and highly volatile market.

A crypto market analyst says that the new demands made by US financial regulators for digital currencies are a fresh start for bitcoin and digital assets with US government authorities, adding that these are demands by the Securities and Exchange Commission, which is the financial regulator of the largest economy in the world. The world has repeatedly asserted that digital currencies are a significant growth market and are gaining more and more influence within the prevailing global financial system.

Crypto experts are of the opinion that the interest of financial regulators in the cryptocurrency market confirms that it is time to hold crypto assets to the same standards as the rest of the financial system, although this change is likely to lead to some turmoil in the market, regulation will ultimately be beneficial to investors.