Home Forecasts EURUSD rebounds from its lowest level in 9 months

EURUSD rebounds from its lowest level in 9 months

EURUSD rose in the morning trading on Monday in the European market and recorded the second consecutive daily gain within the rebounds from its lowest level in 9 months recorded earlier trading. 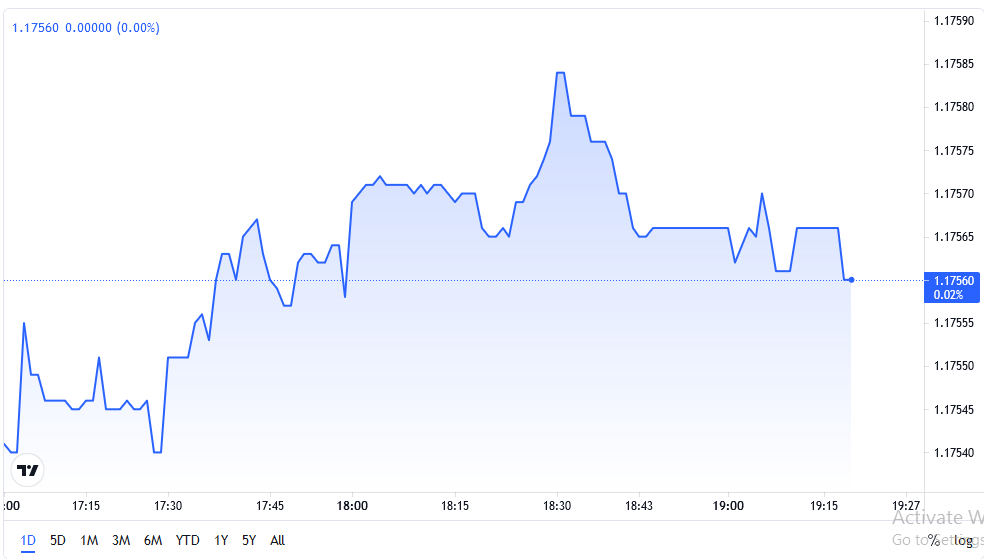 The EURUSD pair closed last Friday’s trading, achieving 0.2% gains in the first daily rise, as part of the rebounds from its nine-month low.

Throughout last week’s trading, the euro incurred losses against the US dollar by 0.8%, recording the second consecutive weekly decline, following the minutes of the Federal Reserve’s meeting issued earlier last week, which indicated the possibility of approaching the Federal Reserve to reduce its monetary policy.

The Eurozone continued to face an increase in the number of Covid-19 cases in August, as a result, the rising issues had an impact on the bloc’s output, according to Markit, the manufacturing PMI fell from 62.8 in July to 61.5 in August, this decline was less than the average The estimate of 62.0.

In the same period, the services PMI fell from 59.8 to 59.7 while the composite PMI fell from 60.2 to 59.5, these three numbers were relatively worse than analysts expected, however, with the PMI remaining above 50 this is a sign that activity The trade block is still going strong.

Germany was among the best performers in the region, the manufacturing PMI fell from a 23-year high of 65.9 to 62.7, the services PMI fell slightly to 61.5