Gold prices increased on Thursday, extending its gains for the third consecutive day, registering higher in about two weeks, supported by the sharp decline in the levels of the USD. In addition to the continued buying of the metal as a safe haven for concerns about global inflation.

Yesterday, the precious metal “gold” ended up 0.9%, in the second consecutive daily gain, thanks to the strong activity of buying the safe-haven metal, due to the possibility of further stimulus measures in Europe and the United States.

The dollar index decreased on Thursday by more than 0.3%, to continue its losses for the third day in a row, recording the lowest level in two and a half years, at 90.83, reflecting the continued sharp decline in the levels of the US currency against a basket of major and minor currencies.

As we know, the drop in the US currency supports the rise in gold prices, as it is denominated in the US dollar, and its cost is lower for holders of other currencies.

The sharp drop in dollar levels comes in light of the strong sentiment that controls investors, regarding Coronavirus vaccines, in addition to the imminent approval of a new fiscal stimulus in the United States.

Gold prices are also supported by the safe-haven buying of the metal, as the metal is considered one of the best financial assets as a hedge against inflation, and it is expected that the large stimulus measures will lead to more stagflation. 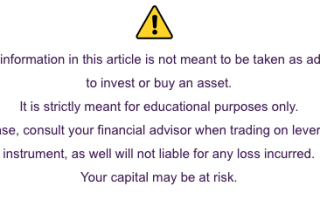