The USD rose against a basket of the major currencies in the morning trading on Monday in the European market, driven by the rise in the US Treasury bond yields for ten years, this comes amid the market’s assessment of the risks of the new strain of the Coronavirus “Omicron”.

USD and the Omicron 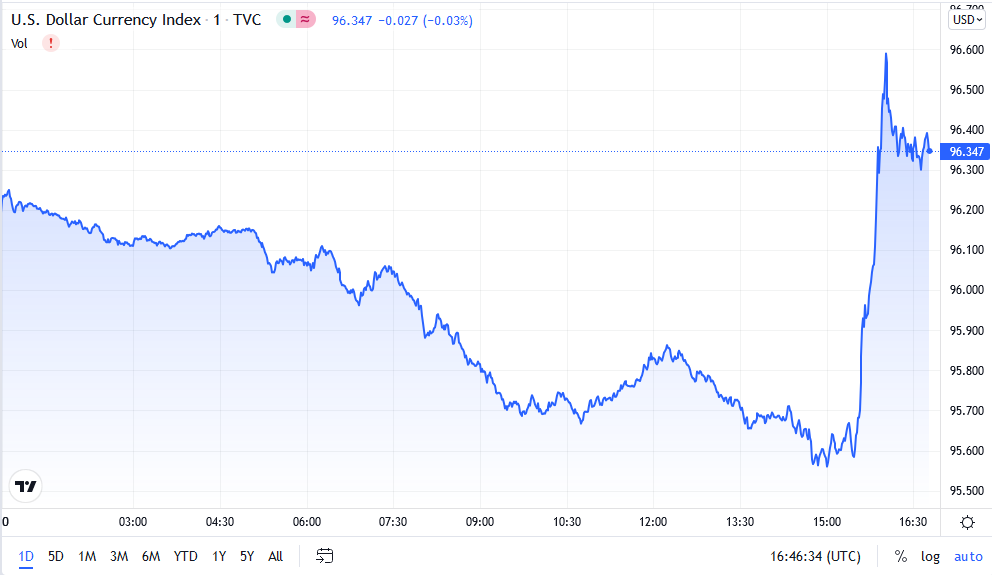 The USD index collapsed sharply on Friday after South Africa announced the increasing prevalence of the new variable known as Omicron, the index fell as the US dollar fell sharply against the euro, while it managed to rise against other major currencies such as the Canadian dollar and the Japanese yen.

The dollar index started this week on a positive note as investors reflected on the new threats of Covid-19, especially with the new mutated strain Omron already spreading to more countries such as the United Kingdom, the Netherlands, and Australia, and analysts expect that the virus has already reached the United States.

However, there is a feeling that the market has likely overreacted to the effects of this variable, which explains why global stocks are rebounding today, as futures linked to the Dow Jones, Nasdaq 100 and S&P 500 have bounced back, and the same is true for those Associated with the DAX and FTSE 100 indexes.

The US dollar is waiting for important data

Today, the dollar index will react to many events, first: since the euro is its largest component, the index will react to sudden inflation numbers from Germany and Spain, and analysts expect these numbers to show that inflation in these countries has risen by more than 5% in a month Nov.

The National Association of Realtors will publish the latest pending home sales numbers. And these numbers are expected to show that the country’s real estate market has been doing well, with forecasts for a 1% increase in sales.

Meanwhile, Federal Reserve Chairman Jerome Powell and Treasury Secretary Janet Yellen will testify before Congress on the CARE Act, which will be Powell’s first statement after President Biden reappointed him for another Fed term.